Delia Magaña was a Mexican film and television actress, singer, and dancer. Although she started as a silent film actress, Magaña became best known for her comic supporting roles in her later years. For her 60 years in the film industry, as well as for contributing to the American cinema, Magaña's name and hand print are preserved in the sidewalk outside Mann's Chinese Theater in Hollywood, California. 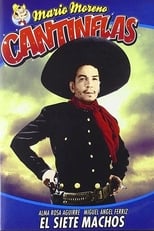 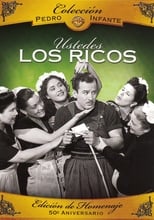 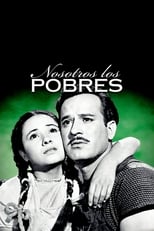 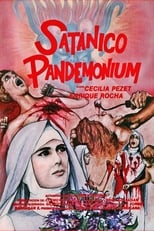 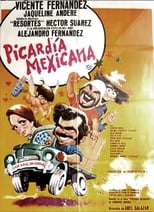 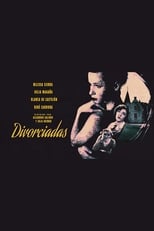 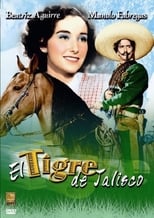 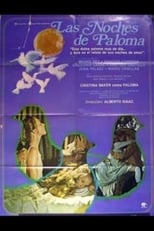 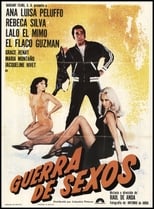 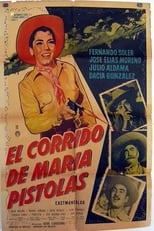 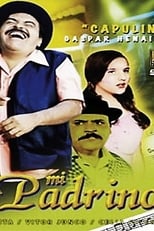