Peter Whitehead’s disjointed Swinging London documentary, subtitled “A Pop Concerto,” comprises a number of different “movements,” each depicting a different theme underscored by music: A early version of Pink Floyd’s “Interstellar Overdrive” plays behind some arty nightclub scenes, while Chris Farlowe’s rendition of the Rolling Stones’ “Out of Time” accompanies a young woman’s description of London nightlife and the vacuousness of her own existence. In another segment, the Marquess of Kensington (Robert Wace) croons the nostalgic “Changing of the Guard” to shots of Buckingham Palace’s changing of the guard, and recording act Vashti are seen at work in the studio. Sandwiched between are clips of Mick Jagger (discussing revolution), Andrew Loog Oldham (discussing his future) – and Julie Christie, Michael Caine, Lee Marvin, and novelist Edna O’Brien (each discussing sex). The best part is footage of the riot that interrupted the Stones’ 1966 Royal Albert Hall concert. 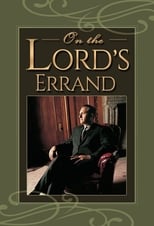 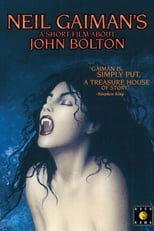 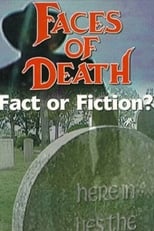 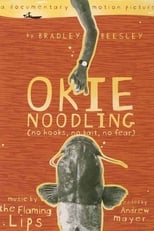 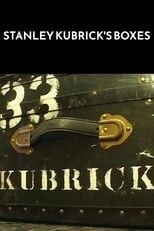 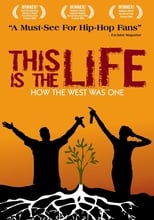 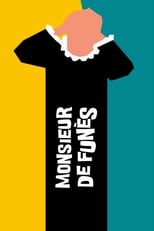